Join Avenging The Ancestors Coalition (ATAC) as we virtually celebrate the tenth anniversary of the 12/15/10 grand opening of the Slavery Memorial/President's House. 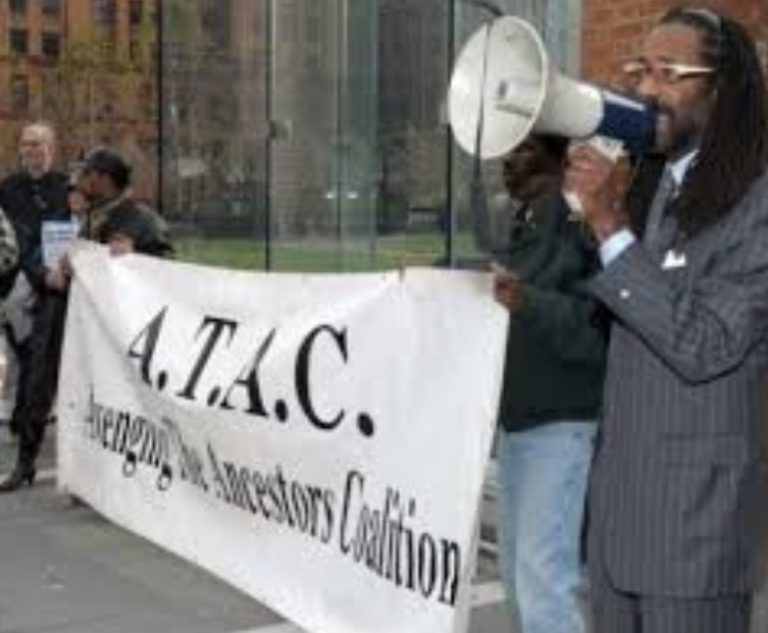 Avenging The Ancestors Coalition (ATAC) is a broad-based organization of African American historians, attorneys, concerned citizens, elected officials, religious leaders, media personalities, community activists, and registered voters. Based in Philadelphia, its influence is international. ATAC was founded in 2002 to compel the National Park Service (NPS) and Independence National Historical Park (INHP) to finally agree to the creation of a prominent Slavery Memorial to conspicuously permeate the President’s House project. The purpose of the Slavery Memorial is to honor primarily the nine African descendants enslaved by President George Washington at the President’s House, which is also known as America’s first “White House” and which was located at the current site of the new Liberty Bell Center in Philadelphia at Sixth and Market Streets. Those nine were among the 316 Black men, women, and children enslaved by Washington at his Mt. Vernon, Virginia plantation. 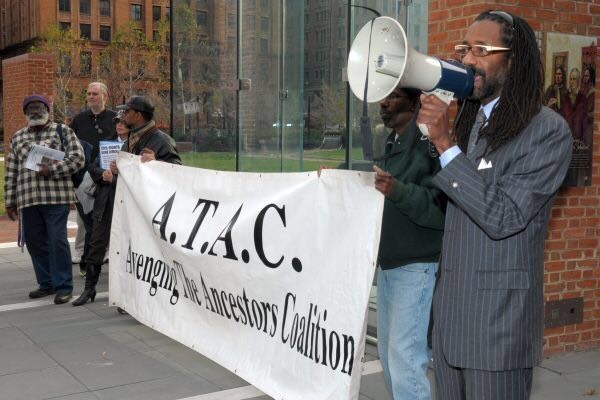 Blacks who celebrate July 4th are ignorant or traitors or both. 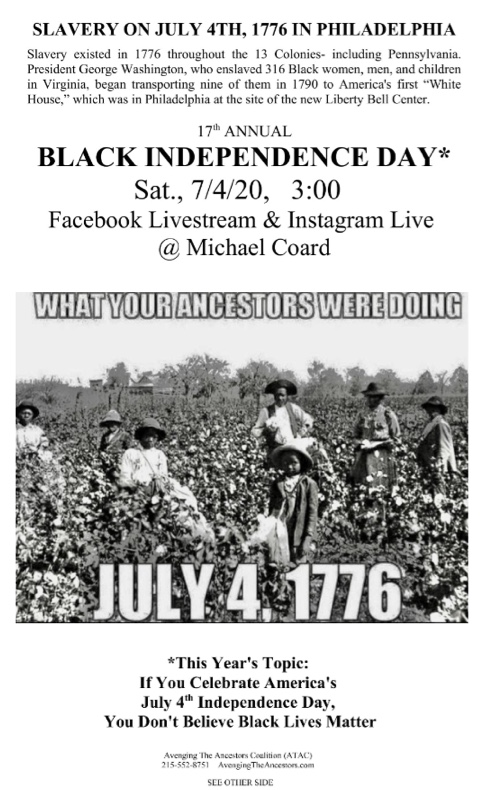 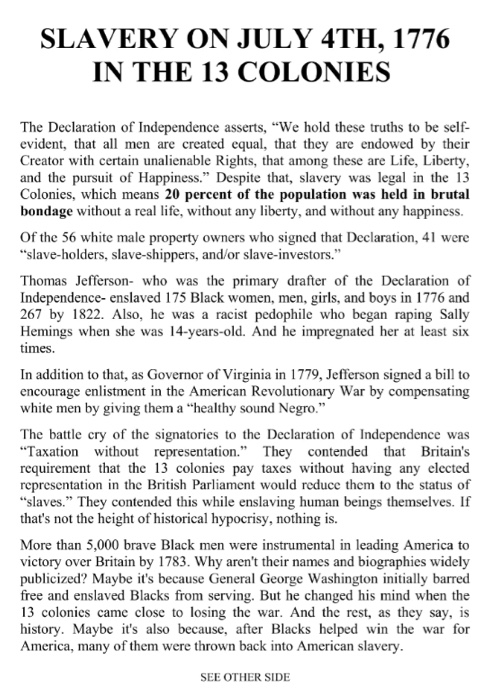 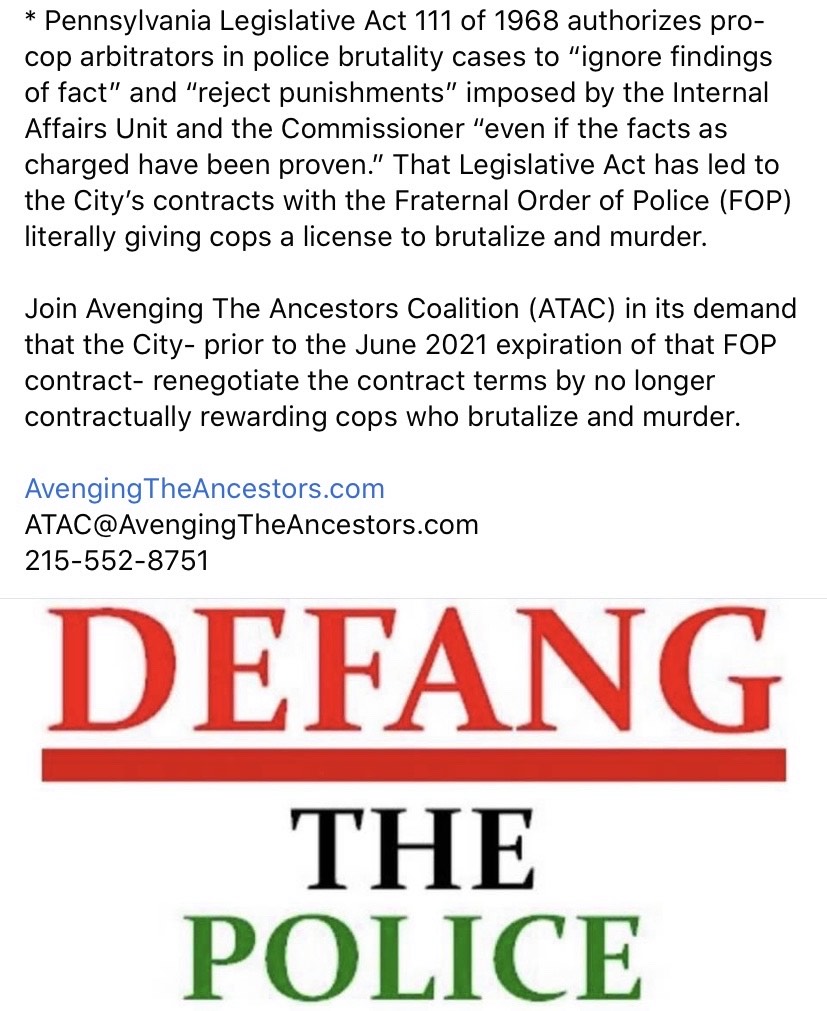 What Have We Accomplished?

As we avenge the ancestors, we also support the living. ATAC is ready, willing, and able to form any committee to assist you with any battle that’s important to you for the protection of our ancestors, our people, and our community- but you must be willing to lead that committee!

What Have We Accomplished Regarding The Slavery Memorial/President's House?

Portions of the 2017 annual Avenging The Ancestors Coalition's (ATAC) Fourth of July rally at Independence Mall dedicated to telling the truth about US history, slavery and the "founding fathers".

Home
About
In The News